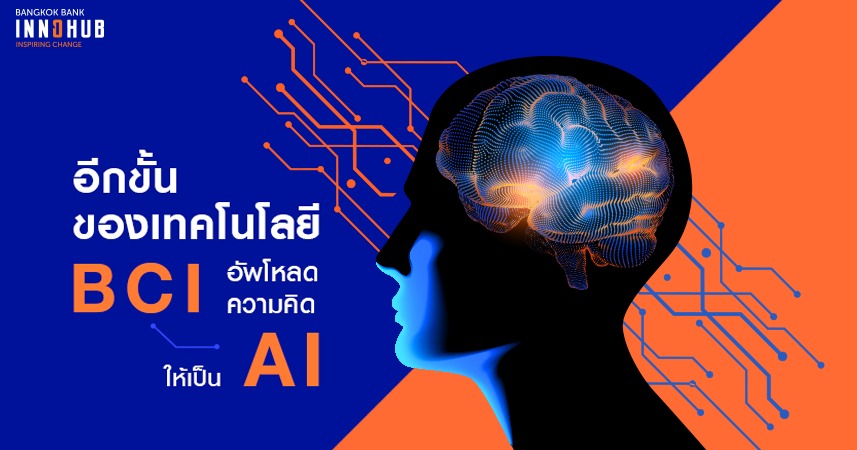 We’ve seen it in the movies but imagine how the world would change if we could extract thoughts from our minds and download them on to a computer so that our artificial intelligence (AI) systems could function like the human mind.

There is significant interest from companies and researchers to combine the best of humanity and technology. Many innovations have been developed to access and mimic functions of the brain, such as Brain Computer Interface (BCI), which enables direct communication between human brains and computers by having brainwaves analyzed and interpreted into commands for external tools or equipment.

Neuralink, a company founded by Elon Musk and other technology entrepreneurs, has been doing research to develop a seamless interface between AI and people. Scientists at Neuralink have created a device called an N1 sensor, the first product of its kind to be used on humans. Designed to transmit data wirelessly, the implantable sensor is to be embedded in a person’s body to detect information from the brain, motor areas and somatosensory areas using tiny nerve fibers so that AI can read and simulate human brainwaves. The sensor can be controlled via a smartphone.

Meanwhile, Facebook has invested about $1 billion to acquire technology startup CTRL-Labs for further development. The wristband manufacturer claims its product can read electrical signals from neurons in the arm that transmit orders from the brain to muscle cells, turning the electrical impulses into input for computers and enabling people to bypass the traditional mouse-and-keyboard setups to interact with machines. In a test by VentureBeat and The Verge, journalists were asked to wear the wristband on their arm and try using their thoughts to control virtual elements such as a cursor on a computer screen and finger movements of virtual 3D hand models without having to move their own hands.

This was not Facebook’s first venture into this futuristic technology with its now-defunct secret hardware research unit Building 8, which has gathered experts from various fields, led by former chief Regina Dugan, the former head research at US military technology arm DARPA and Director of Google’s Advanced Technology and Projects (ATAP). Before its closure, Building 8 was developing technology that can convert brainwaves into messages by capturing waves from specific locations within the brain. By thought alone the technology enabled people to type as fast as eight words per second. The research team had aimed to develop a more stable system including sensors that can provide a typing speed of up to 100 words per second and produce it in the form of a wearable portable device.

Although many companies are dedicated to the development of BCI technology, this field remains highly specialist and limited for use in areas such medicine. Current technology is only capable of detecting and interpreting brain signals into computer commands. It is still not possible to upload human memories and thoughts safely into machine systems, due to the lack of technology to scan and access the complicated brain system, which humans still don’t know everything about, and a simulative support system that works like a human brain.

Hope for breakthroughs still remains. Ray Kurzweil, a futurist and Google’s director of engineering, believes technology capable of emulating the entire human brain will be available by 2045. AI technology could progress to the point of learning by processing experiences and memories of real people.

Looking to the future, BCI technology has considerable applications. For example, it may enable us to control electrical appliances at home via a device that detects our brain commands, or we may be able to use AI consulting services that can mimic the thinking processes of those like Warren Buffet, Mark Zuckerberg or Elon Musk. The possibilities of advancing our intelligence as a species are endless.