Skip to content
How blockchain is making travel and shopping safer 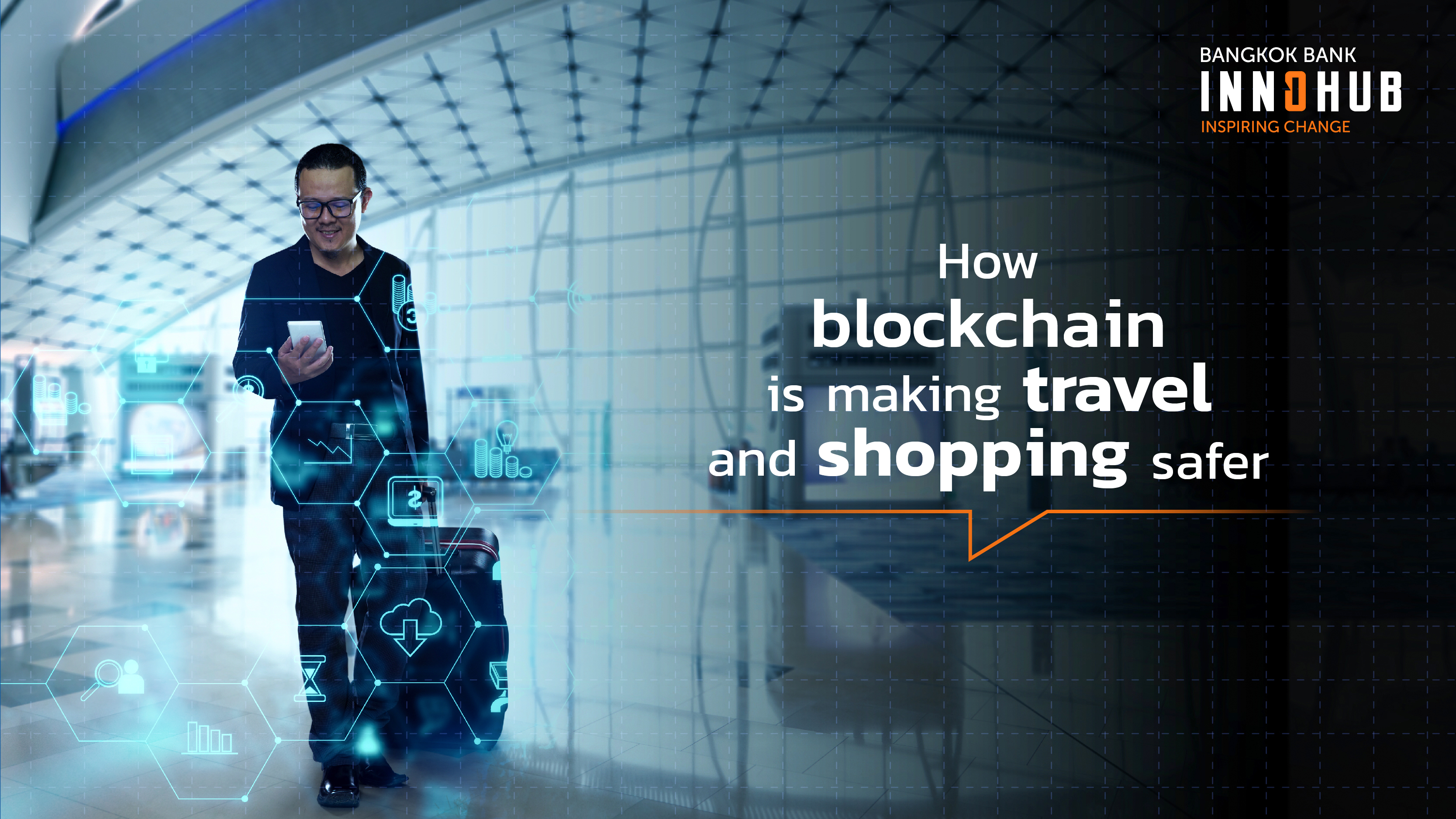 For decades, travelers to many tropical countries have had to carry around a pocket-sized yellow booklet in addition to their passport. This internationally recognized document is often a requirement for travel, and is routinely checked at border crossings. It carries a record of which vaccines the traveler has received, such as Yellow Fever, Hepatitis, Cholera, and others.

But these yellow booklets are nothing more than paper, stamps, and stickers – easy to forge, and hard to verify. With countries around the world very hesitant to reopen, and new strains of the Covid-19 virus continuing to appear, a better way to keep track of travelers needs to be found quickly. 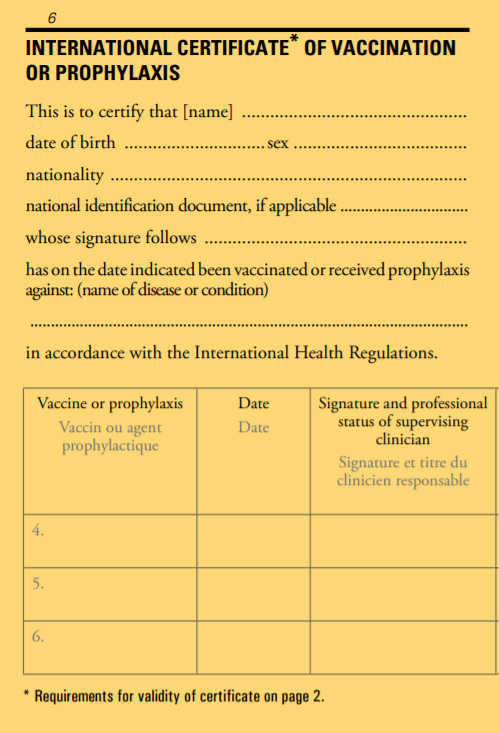 Blockchain may hold the answer. As a secure digital network, Blockchain can bring trust, convenience, and universal accessibility to a system that depends on exactly these qualities. As we will see, this same technology may also provide the foundation for a number of related advances in commerce, cybersecurity, and internet browsing.

Just as mail, money, newspapers, and countless other paper goods have gone digital, one company is making it easier to upgrade our personal documents in the same way. The cybersecurity company WISeKey is using Blockchain to create a digital ID system for anyone in the world to use. If this platform – or another one like it – is embraced by governments, it can become the new digital standard for a variety of different personal needs.

WISeKey’s app, called WISeTravel, can be thought of in much the same way as a standard keychain. Its keys, however, are made up of complete Blockchain siloes, so that the user can aggregate sensitive information securely. One digital key may store your vaccine information, while others could track your luggage, facilitate digital payments, serve as a personal ID, and more.

In theory, a single encrypted app of this type could store any type of digital identification – providing access only when needed, and only revealing the minimum amount of user data required for a given situation.

Digital solutions like these can eliminate the need for physical contact when traveling or making purchases, exactly the goal that social distancing guidelines have aimed to achieve for more than a year.

Even after the current pandemic subsides, the added convenience of a secure digital wallet will make travel far easier. And if another similar medical emergency arises in the future, Blockchain-based apps like WISeTravel will be able to keep track of testing, vaccination, and possible exposure to infected persons – potentially saving more lives.

Yet Blockchain’s influence is likely to spread far beyond the world of travel, or even currency investments. Innovations currently being designed could very well become part of our everyday lives, and sooner than many people think.

Building the future, one block at a time

The first Blockchain was created in 2008, and several more years would pass before its vast potential became widely recognized. Businesses around the world then began conceptualizing and designing new uses for the technology – and at long last, their products are beginning to hit the market.

A recent article by Deloitte hints at some of the ways Blockchain is poised to disrupt traditional commerce. These include:

As even more of the world moves online – for reasons of safety as well as convenience – Blockchain will help ensure that each transaction remains trustworthy and secure. If adopted at the highest levels, this same technology may help hasten the recovery of long-suffering industries like international travel, and bring the world closer to a ‘new normal’ that works better for us all.