TechFin – the new challenge of the financial world 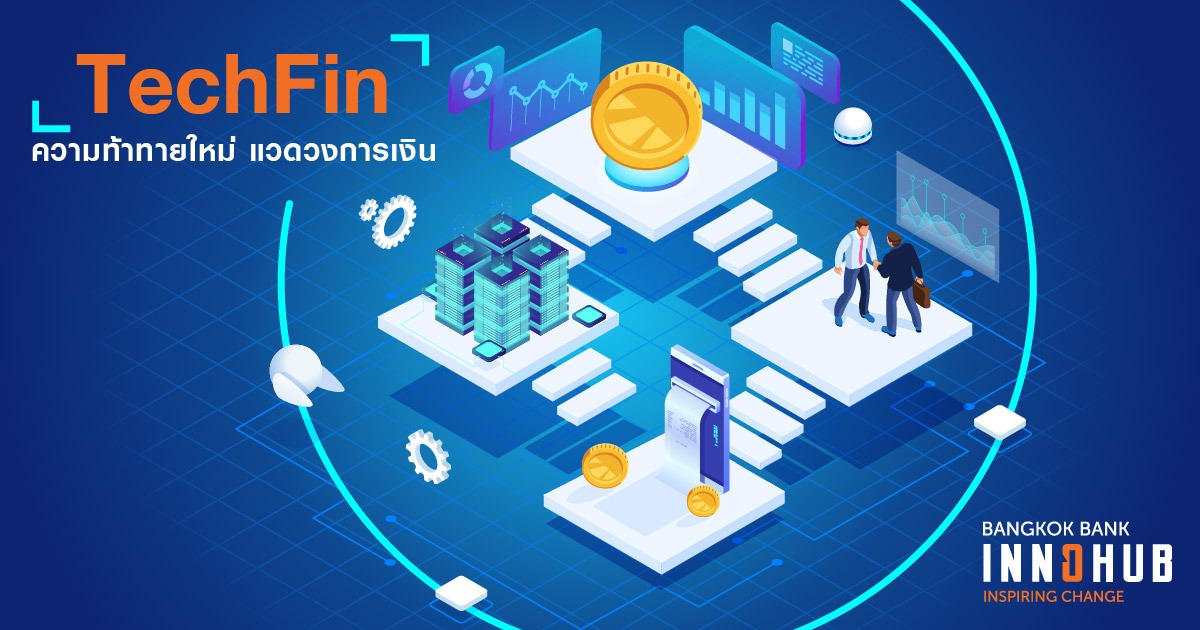 TechFin – the new challenge of the financial world

The financial industry has faced a lot of disruption in recent years from new innovations such as mobile banking and digital currencies. FinTechs have added to the disruption through their flexibility and ability to solve specific financial service problems for consumers. InnoHub would now like to introduce you to “TechFin”, another less well known disruptor.

TechFin is not just FinTech backward, but the name of a financial service provided by large technological companies which already have their own platform with a large number of daily users. Examples of such companies include WeChat Pay, an electronic wallet that offers transaction services through WeChat, LINE Pay, a similar service offered by LINE in Thailand, or even Google, which has its own electronic wallet, Google Pay.

FinTech is a financial innovation through which technology is applied in financial business to response to the needs of consumers. Whereas, TechFin is how leading technological companies expand their businesses into the financial industry. These include Google, Amazon, Facebook, and Apple, collectively known as Gafa, from the US, and Baidu, Alibaba, and Tencent, or Bat, from China.

TechFin has three key advantages over FinTech and other financial platforms:

Older financial institutions, such as banks, have their own advantages especially in areas of financial expertise, security, and governance, risk management and regulatory compliance.

TechFin are disruptors with the potential to access a large number of users and drastically change their daily lives. They will increase competition between themselves, FinTechs and traditional financial service providers.

An outcome of such intense competition are changes in how traditional financial institutions do business. Most banks are adapting their infrastructure so they can work faster, accept new ideas and develop technology. They are also collaborating with technology companies, other banks, and FinTech start-ups, which is transforming competitors into allies that help them develop new technology and innovations. By doing so, financial services are constantly improved to be more efficient which greatly benefits consumers.

Read more >> The Future of vCommerce