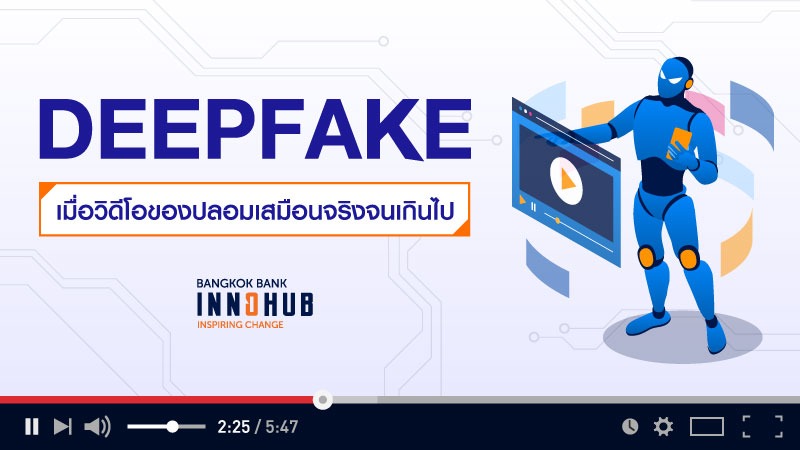 The term ‘fake video’ usually makes people think of a short, low quality video, which has been edited so that it looks so fake. But happens when fake videos look so real that you can no longer distinguish them from authentic originals? These videos exist today and are known as “DeepFakes”, results of a double-edged advance in technology which can either be used for creative or catastrophic purposes.

To create DeepFakes, machine learning in the form of GANs (Generative Adversarial Networks) is used to mimic data and forge a new version of it. The production process can be divided into two networks.

Moreover, GANs can also be found in the form of applications or software that are available to anyone, who can just download and use them to create realistic fake videos, and then publish their result on social networks without being controlled. This is why DeepFakes are spreading in the online world in the forms of fake political videos, fake news or even pornographic videos.

These are some of the many reasons why the US Department of Defense has declared that DeepFakes are a threat to state security. As a result, they have designed a protection tool called ‘Amber Authenticate’ that is used during video recording to encrypt codes on the video, making it impossible for the video file to be used in the forging processes. It is estimated that this tool will be officially debuted during the 2020 presidential election campaign to prevent the making of fake videos.

In this day and age where an immense amount of data makes its way through social media, the role of ‘discriminator’ between the fake and the real has become our responsibility as users. Before you throw yourself at a new trending topic or sharing it with your friends, you might want to stop and think more carefully, as things are not always what they seem. 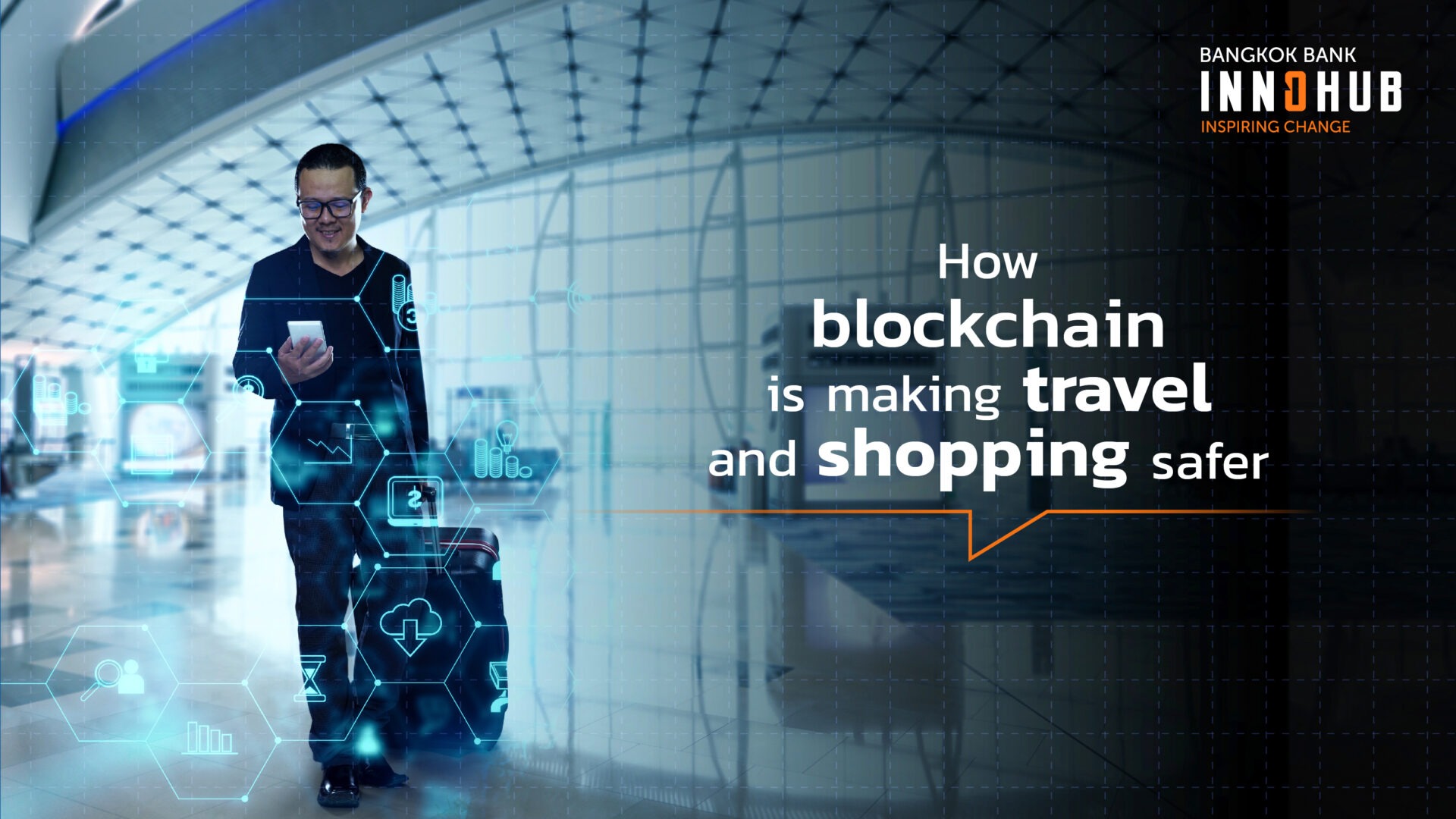 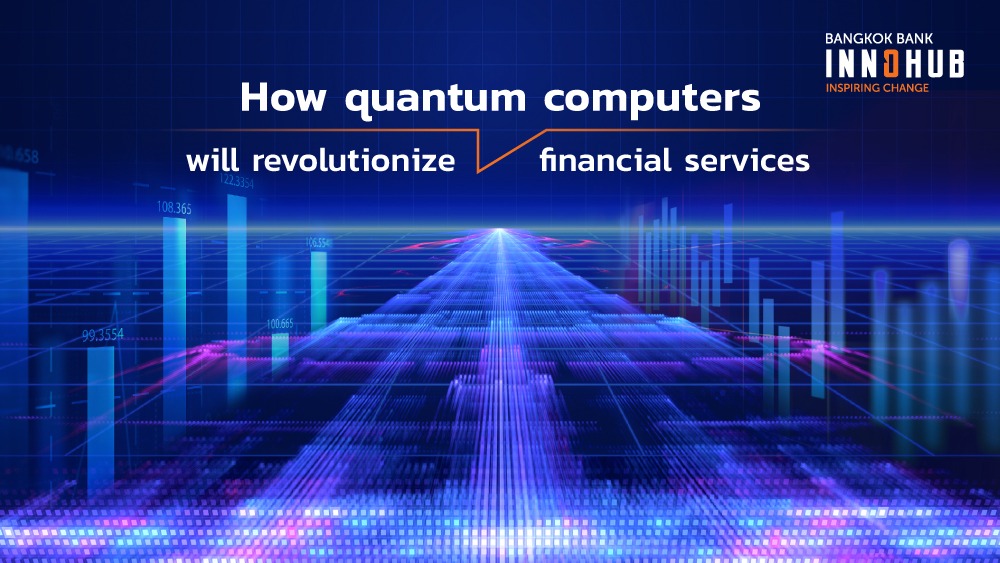 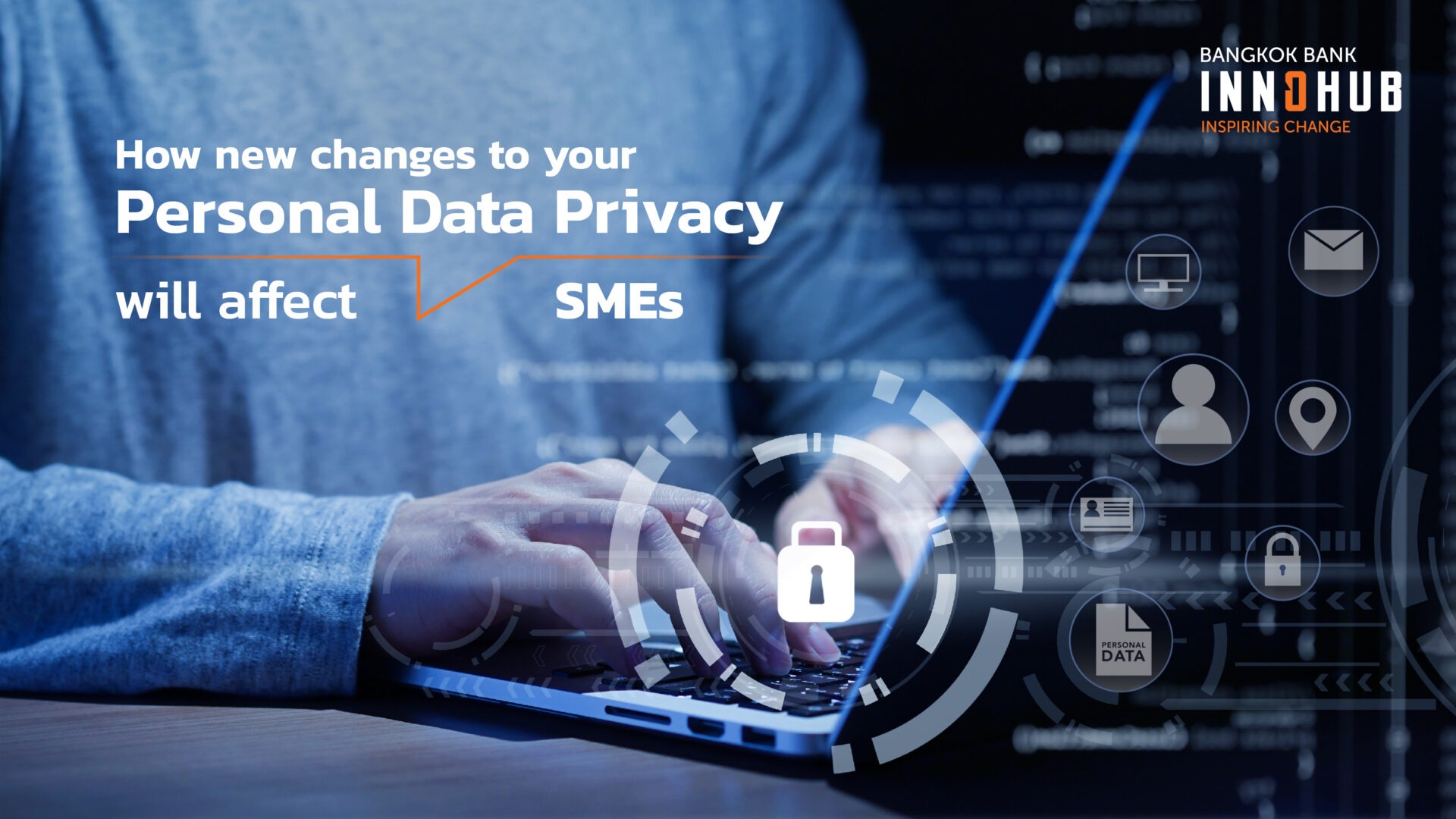