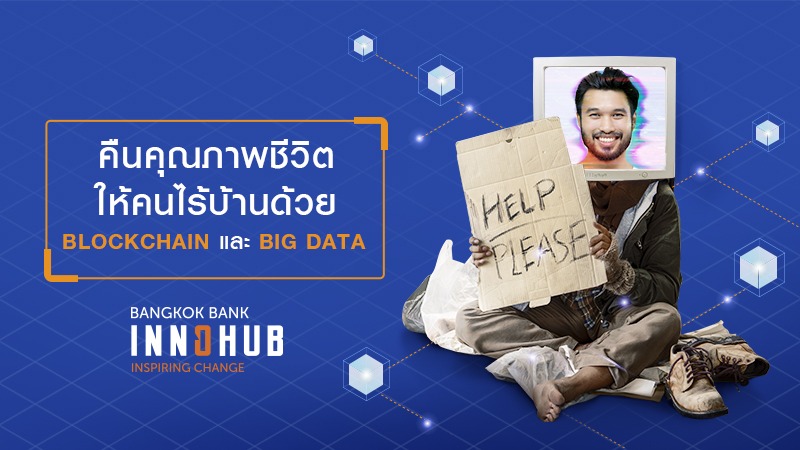 Having a home gives a person a sense of stability, as a house is viewed as a symbol of one’s social status and class. Thus many people dream of owning their own home. However, there are many millions of people around the world who do not even have a place to live. These are “homeless” people, who usually do not possess any identifying documents and so are virtually “non-existent” in the eyes of the government – unable to access the basic rights and welfare that others do.

The homeless world
The problem of homeless people is a major one in many countries, even highly developed ones such as the United States and England. A survey by the Continuums of Care project in 2018 found that there are as many as 552,830 homeless people in the US. These are concentrated in New York, where they tend to sleep in train stations, parks and by the roadside. They make a living by performing music or other types of shows on the street. Furthermore, the number of homeless people is likely to steadily increase for many reasons such as unemployment, poverty, or the need for asylum. This is why many cities are turning to technology to help solve the problem.

The role of Blockchain
An emergency medical service in Austin, Texas, together with a research team from Dell Medical School, has developed Blockchain into “My Pass Austin”, a platform that collects data to confirm an individual’s identity. The research team experimented with a group of 50 homeless people to gather the scattered basic information and categorize their data such as birth certificates, health insurance records, tax identification cards, and driving licenses. This data has been recorded securely and stored and the privacy setting for data access can be set by the data’s owner. The homeless people can use this data to receive access to benefits such as accommodation, food exchange stamps, and medical assistance.

In addition to enhancing the quality of life for homeless people, Blockchain also makes it easier and faster for organizations to provide help to homeless people. An example is the case of the United Nations High Commission for Refugees, or UNHCR, which has started using a private Blockchain system to solve the problem of Syrian immigrants in Jordan by using iris scanning technology. This records immigrants’ information in an ‘Eye Pay’ system. This is a payment method that requires an eye scan to pay for food and products with organization-associated shops. The shops are later reimbursed for their expenses.

Big Data
Luton City Council in London, England, collaborates with Policy in Practice and UsCreates, a social welfare software development company, to use Big Data and Predictive Analytics technology to predict what will happen to a person in the future. By using information such as tax records, a history of receiving benefits, or health status, people at risk of becoming homeless can be identified. This project should help prevent the rise in the numbers of homeless people, and those identified can receive support services within 56 days. Big Data technology is being used to solve this problem because it can store large and complex data sets systematically, and then analyze the data and summarize results, which can be used as predictive data.

Although the problem of homeless people is still a major concern, it is better now that technology can help solve social problems and provide support from both the public and private sectors. In this world of rapidly changing technology, we should stay up-to-date with future trends so we can keep up with and benefit from them.