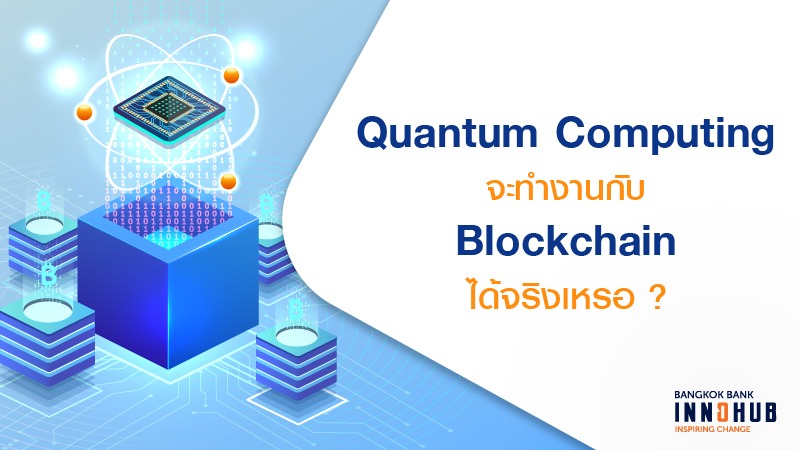 Technology is transforming the world. Some technologies are advancing exponentially at a pace that is hard for people to keep up with.

Quantum computing, one of these exponential technologies, can be a difficult concept to grasp. In simple terms, it is powered by quantum mechanics instead of the binary technology used in conventional computing. Standard computers encode data into bits that represent two states, 0 and 1. Quantum computers use qubits to represent values of 0, 1, or any superposition of those states. This enables quantum computers to process actions 100 million times faster than a conventional computer can, as shown by the comparison between Google’s D-Wave 2X quantum computer and a PC. The speed and accuracy of quantum computing marks a major leap in computing power. This is leading some of the world’s most powerful companies, such as Google, Microsoft and IBM, to heavily invest in the technology.

We are also entering the era of Big Data where data storage is becoming a critical issue for countries, companies and individuals alike. Blockchain technology is being developed to provide a solution by storing data without using an intermediary while providing enhanced security. This groundbreaking feature of the technology can be developed in conjunction with quantum computing technology which boasts advanced, blisteringly fast processing power. However, there are concerns that the speed of quantum computing could crack blockchain’s encryption or security structures. This means data security systems must be developed to handle this issue.

It is possible that the mechanical properties of quantum computing will play a more significant role in the future, whether in the field of finance or research. However, it remains to be seen if quantum computing will live up to the hype. If it does, the next question will be how can we prepare for the way it will change our world?