Technology that Didn’t Survive in 2020 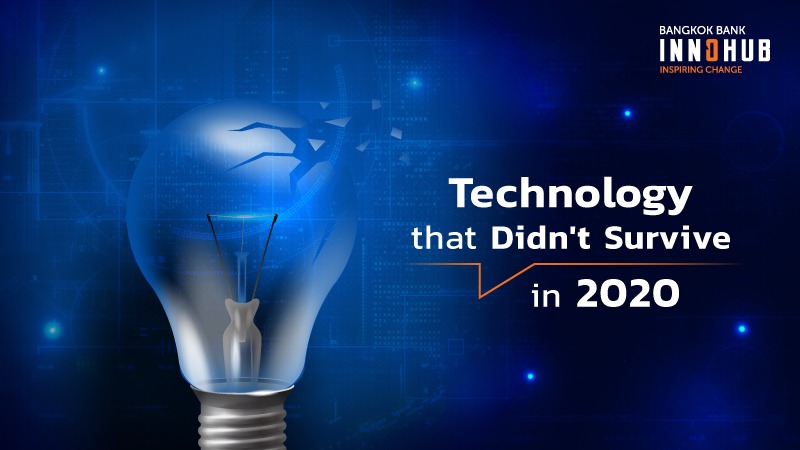 Technology that Didn’t Survive in 2020

For years, kids have been making their parents feel old by asking questions like, “When people end a call, why do they say they’re hanging up the phone?”

New technology has always felt natural to the young generation, but weird to their grandparents. And as old technology fades away, its absence creates a nostalgia that the young have difficulty imagining.

The fax machine, videocassettes, phone books, and plenty of other inventions have come and gone, but the pace of change today is faster than we’ve ever experienced. Before we look ahead at 2021, let’s take a moment to say goodbye to a few pieces of technology that we won’t be seeing anymore – for better or for worse.

Older readers will be familiar with this software that made multimedia accessible to the young internet age. Adobe Flash could run animation, present streaming audio and video, and it was also the medium for some incredibly popular online games such as FarmVille, which laid the groundwork for much of the current generation of smartphone games.

Speaking of smartphones: Flash was generally a poor fit for the technology – a major reason why it is no longer in use today. In 2010, Steve Jobs issued some pointed criticisms of the software, noting that it was insecure, unreliable, hard to use on a touchscreen, and used too much power. When Apple made the decision to avoid using Flash on its phones, the end of the technology was all but assured.

As 2020 came to an end, so did Flash. The program helped shape the early internet, and was the format used by YouTube during that site’s early years. Today we use HTML5 for many of the same tasks, giving the internet a more reliable backbone for its multimedia content. Though Flash has long been ready for retirement, part of us will miss it. Our new digital age was built on the shoulders of giants, and for many (awkward and imperfect) years, Flash was truly among them. 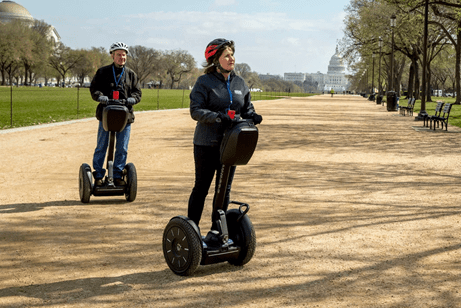 If Flash wasn’t quite advanced enough to meet the demands of the market, the Segway misunderstood the entire market from the beginning. A “two-wheeled, self-balancing personal transport device,” the Segway was basically an e-scooter that set out to replace walking as a method of short-distance transport.

With a maximum speed of around 15 kilometers per hour, and an initial cost of US$5000, the market failure of the device seems rather inevitable in hindsight. But during the buildup to its launch, investors were convinced it would be a huge hit, with some even saying that cities of the future would be designed around Segways instead of cars

19 years later, the product line has finally been discontinued, and only a few employees remain to handle some outstanding warranty obligations and paperwork. Yet it would not be the only invention to start with a bang and end 2020 with a whimper. 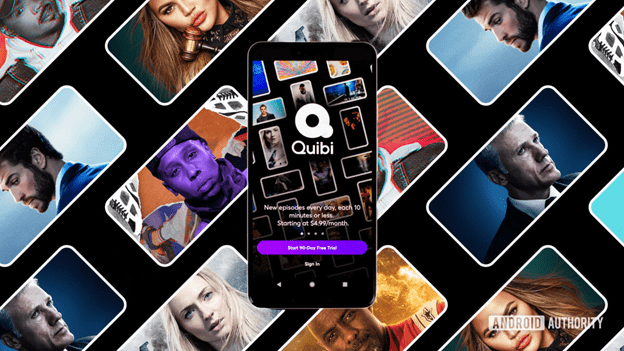 How could the former head of Disney, and so many investors who followed him, have stumbled so badly? This oddly-named streaming service (offering “quick bites” of entertainment) aimed to compete with Netflix but ended up as a spectacular failure that only proved how much more work would be needed to catch up with the industry leader.

The idea for Quibi was to deliver 10-minute episodes of content that could only be viewed on smartphones. It didn’t help that the service was released during a pandemic when huge numbers of people stayed at home and could access their full-sized TVs just as easily, but the idea of making TV shows smaller seemed to be doomed from the start. 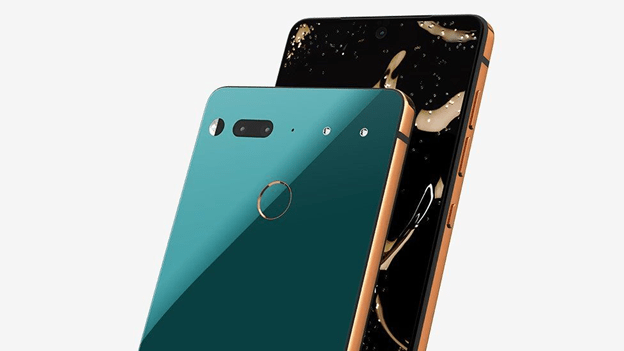 This tech startup, launched by Andy Rubin (former Google executive and developer of the Android smartphone software), initially held promise for its unique vision for smartphone design – yet Essential Products’ failure to successfully bring its innovations to the marketplace signalled the end of the company. Among its ideas was a long and thin smartphone “resembling a candy bar”. 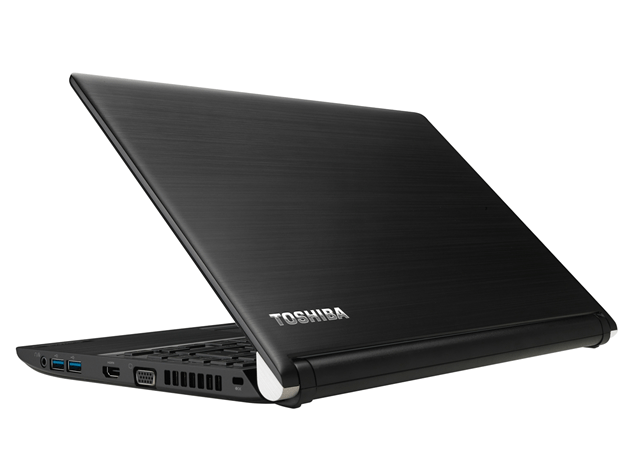 After 35 years in the personal computing business, this once-mighty industry leader has sold off its related assets to Sharp. In recent years, Toshiba has focused most of its efforts on hardware for businesses, leaving the laptop market to competitors such as Apple and Lenovo. The company has faced struggles on many fronts in recent years and is looking at other sectors (such as wind energy production) to develop its future product lines.

Survival of the fittest

Of the tech products and companies listed above, Adobe Flash was the closest to a success story. As we examine the graveyard of discontinued and obsolete technology, we learn some important lessons that could be of value to the startups of today:

It takes a great idea to succeed in a fast-moving sector, but even the best ideas need leaders and investors who bring real business know-how to the table. The stakes are enormous: Make the right moves, and you could be the next Jeff Bezos or Elon Musk. Cut corners, or fail to execute your vision properly, and you could end up alongside Essential Products and the Segway, buried in the footnotes of business history.

2021 will usher in new tech products – and just as surely, it will see many old ones switched off for the final time. This fateful competition can be tough, but it forces us all to get better and better with increasing speed, pushing forward the power and utility of tech innovation for future generations to enjoy.