In the old days, people around the world depended on physical bank tellers for simple transactions. Those days have long passed, opening the door to today’s modern, fast-moving economy.

Personal banking technology has progressed incrementally from the first bankograph in 1960, to the simple cash dispenser in 1967, to 1968’s card eating machines, to the first multifunctional ATM in 1971. The focused evolution and proliferation of ATMs began in the 1970s, changing the landscape of financial services forever. As we will see, convenience is but one of many consequences of people gaining the ability to withdraw money from established bank branches with ease.

Moreover, given the rise of digital banking, ATMs are now coming to play a less central, more supportive role for the general public. But what will this mean as time progresses and technology advances still further? To find out, let’s explore the history, implications, and future of ATMs.

The history of ATM development

The 1960s were one of the greatest periods for global economic growth, but slow banking services created a bottleneck. Congestion at bank branches took time away from other activities, as people regularly relied on bank tellers to conduct their day-to-day financial transactions.

Inefficient though this system was, the solution was by no means obvious. Continuous collaboration was needed between engineers and bankers to develop an ATM capable of anything like its present-day multifunctional role.

The early parts of the process involved a lengthy chain of innovations such as magnetic tape, steel, visual display units, and operation systems. Despite these breakthroughs, the machines they enabled were purpose-built for one function only: To cash checks marked with a customer’s account number. Subsequent models were dubbed ‘card eaters’, which meant that cards were often taken and not returned.

In the 1970s, James Goodfellow’s invention of the PIN-code system led to the birth of modern self-service banking technology. The technology meant that people could conduct personal transactions outside of normal banking hours. The popularity of this convenience encouraged further innovation from manufacturers such as Speytech from the UK, Omron-Tateishi from Japan, and NCR, Burroughs, Docutel & Diebold from the USA, whose subsequent contributions accelerated the development of modern banking networks.

IBM’s 3614 online machine in 1973 enabled ATMs to communicate within a central network. This revolutionary development would later be enhanced through the proliferation of the internet, resulting in the birth of 24-hour global services, interbank networks, and card associations such as VISA and Mastercard. Essentially, this meant that balances could be updated upon withdrawal, bill payments could be made, and money could be deposited and transferred instantly, all from an ATM.

Even the more basic ATMs became so important to economic growth that they quickly spread around the developed world. As the economy boomed again during the 1980s, countries in Southeast Asia began to follow suit in providing their people with financial self-service. Thailand first introduced ATMs in 1983, signifying the nation’s entry into a new era of personal banking.

In summary, the major events in the history of ATM development follow this timeline:

From its initial unveiling as an engineering marvel, to its present-day ubiquitousness, modern ATMs have innovated far beyond the general handling of deposits, withdrawals, cash checks, and payments. They now play a role in digital banking and financial inclusivity as well.

Although the use of credit and debit cards remain useful for ATMs and manual online payments, mobile devices have become increasingly central to daily financial activities. Of course, this embrace of mobile technology means that people’s banking needs are becoming more complex. Mobile phones can now be used instead of cards to withdraw cash, effectively making them a variant of ATM smartcards with additional functions.

Today’s QR codes and fingerprint scans as payment portals, the instantaneous transfer of money via mobile applications, and the ability to manage financial assets and instruments via mobile applications serve as examples of how far digital banking systems have progressed. Still, mobile phone services are out of the reach of many people. Some people live in areas with little to no cellular reception, and the mobile phone itself represents a significant cost for many families. ATMs therefore remain highly important for financial activities involving the unbanked.

To put things in perspective, in 2021 the ASEAN region was home to 290 million unbanked people. Fully replacing the use of ATMs with mobile banking systems would actually increase the gap between the banked and unbanked, as many do not have the resources needed to embrace mobile banking.

According to a 2021 research paper by the Bank of Thailand, 86.8% of payments made in the country were cash payments. Cash clearly has a role to play in the economy, and ATMs can ensure that those without access to other financial tools can still receive cash through prepaid cards. In fact, blockchain technology has recently been implemented in ATMs, to enable those without bank accounts to participate in the economy using digital currencies.

The ATMs of tomorrow will develop in accordance with evolving financial, security, and biometric technologies. These ‘Smart ATMs’ will combat fraud through advanced biometric technology, let users open and close accounts, and enable the management of various personal microtransactions. As bank branches decline in number, so will the number of traditional ATM installations. Smart ATMs will begin to replace existing ATMs as touchpoints for advanced services.

The history of automated teller machines involves numerous contributors whose combined innovations helped the technology evolve from simple deposits and withdrawals, to cross-border payments and transfers in an instant. Despite the recent emergence of mobile banking technology, ATMs still remain important in providing the unbanked with cash. The future of ATMs will continue to improve their capability and accessibility in the years ahead, playing a more advanced and supportive role for the banked and unbanked alike. 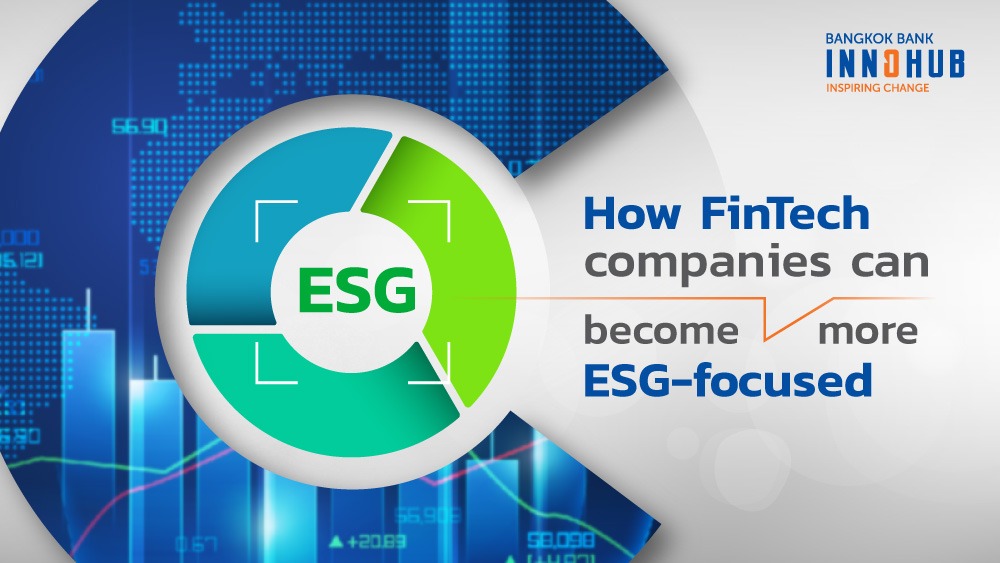