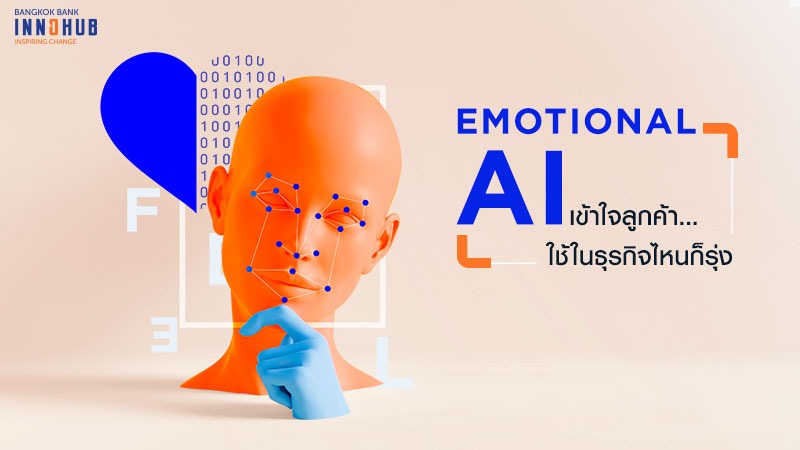 AI (artificial intelligence) capabilities have grown well beyond human expectations in recent years. Today AI can even accurately recognize human emotions such as anger, sadness, or happiness, and this fascinating ability is now being used to develop several other systems.

AI uses many diverse techniques to determine human emotions and facial recognition is one of them. This method has been proven to be highly effective by a start-up business called Affectiva, whose AI uses an algorithm that has collected more than 7.5 million faces from 87 countries. Using this database, it analyzes complicated expressions and its accuracy can be further developed using Deep Learning methods.

Vocal recognition is another method which is often used together with a linguistic analytics system known as NLP (Natural Language Processing). It can determine emotions using tone and the context of the language being used in a communication. Intelligent assistant systems like Siri or Google Assistant are using these two methods to develop their ability to detect the user’s emotions, in order to develop AI that can respond like a real human as much as possible.

Emotional AI can also be used in various other industries. A group of scientists has developed a special pair of glasses, called “Empower Me”, that can read other people’s emotions for autistic people who have difficulty interacting socially. The glasses tell the wearers about the emotions of people nearby and make it easier for them to understand other people’s feelings. This technology can also be used to promote driving safety. MIT scientists have been developing a system that can read a driver’s state of mind. When a driver is emotionally compromised by being angry or drowsy, it will alert them to help them drive safely. On the other hand, in the entertainment industry, there are psychological games that use AI to detect a player’s feelings and adjust the game to suit them.

These developments show how AI has become a more sensitive system that can analyze and respond appropriately to human emotions. AI will continue to develop, and be used more and more in the arts and other services. It is possible that a day will come when AI can understand you better than your close friends.