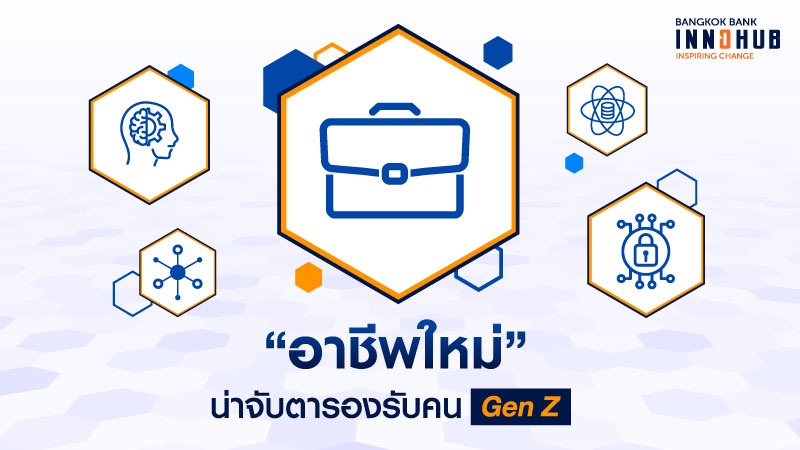 New technologies being used in everyday life, such as augmented reality, driverless cars and cashless transactions are not only transforming the way companies do business, they are also transforming the way we work. As a result, many current jobs will disappear while a range of new careers will be created around the world.
These new jobs will largely be filled by younger generations, such as Gen Z or people who have been born since 2000. This generation will start to join the workforce over the next few years.

Some of these new careers have already emerged in China where technology is developing in leaps and bounds as the country tries to position itself as a technological leader. New technology-based opportunities are developing elsewhere too. Security engineer and data scientist feature on the leading US online job website’s 20 most popular jobs. So what are these new jobs and what do they do? Let’s find out.

Cloud Computing System Engineer
The need for cloud computing system engineers in the US has risen by 27% since 2015. Some universities have developed new programs that focus on the specialism. Southeast Asia University has a computer engineering course that focuses on IoT, Big Data and Cloud Computing to support this type of career.

Internet of Things Creator Engineers
It is expected that by 2020, the world will have 50 billion connected electronic devices. Careers that focus on IoT will become essential. The computer science program at Sripatum University is already focusing on learning about the development of IoT systems. It is highly likely that the graduates will be hired by public and private agencies. Such jobs will cover areas such as design, the development of embedded computer systems and IoT networks.

DevOps engineer
DevOps engineers solve problems caused by conflicts between developers and operations to help produce software faster and more efficiently. This type of engineer needs a toolkit of skills, including concepts, methods and tools to speed up or save time, how to increase performance and ways to develop efficient software and infrastructure management processes.

Full stack developer
This role is already in high demand. Full stack developers need the skills of both Front-end and Back-end developers. They must also have expertise in other fields such as UX / UI, DevOps, Docker, Database (SQL, NoSQL), middleware tools, and web server configuration. You can say that a worker in this position must know everything from upstream to downstream.

Scrum Master
Many people may not be familiar with this profession. The Scrum Master is a special kind of project manager who is more like a conductor. He may not play music as well as the musicians, but he is able to help guide and teach musicians and control the rhythm of the music itself. Scrum Masters facilitate the team, help them overcome obstacles, and guide and give direction to the team until all members know what to do and how to do it.

Data Scientist
Data scientists are a new breed of data specialist analysts. They have a relatively straightforward job, which is to analyze data, understand complex behaviors, find trends, and search for hidden insights, which will help the company make smarter business decisions. IBM has predicted that by 2020, the demand for Data Scientists will increase by 28%, leading many US universities to provide more related academic programs

E-sports operators
E-sports, or electronic sports, is a form online gaming where competitions are held to find official winners. It is a highly profitable business. E-sports requires many types of job, including Game Caster (the narrator of the competition), Live Streaming Team, game designer, game administrator, coach, analyst, and more. E-sports have been recognized as an official sport by the Ministry of Tourism and Sport leading many Thai universities, such as Sripatum University, Dhurakij Pundit University and Bangkok University, to launch E-sport courses.

Drone Pilot
Many people are familiar with unmanned aircraft or drones as they become more popular, especially in the business sector, which is in part thanks to educational institutions in the US developing related courses. In Thailand, institutions are offering similar courses. Many sectors use drones for business such as logistics, agriculture or mass communication. Drone pilots can be well paid. Pay rates for drone-based news photography are determined by the size of the drone or the numbers of its turbines. Pay typically ranges from 10,000 to 50,000 baht per day.

Robot Maintenance Mechanic
Many companies use robots, especially industry and manufacturing businesses, such as automobile spare parts manufacturing and transportation. Maintaining robots is very important which is why the role of robot maintenance mechanic is becoming increasingly important.

It can be seen that each of these new roles supports technology-based businesses. In order to compete in the market, products must be developed as quickly as possible, yet they must also be effective. Bangkok Bank also emphasizes the development of personnel, Technology and innovation in Thailand through the Bangkok Bank InnoHub Project, in collaboration with Thammasat University, which helps promote start-ups and provides a co-working space to support the workers. 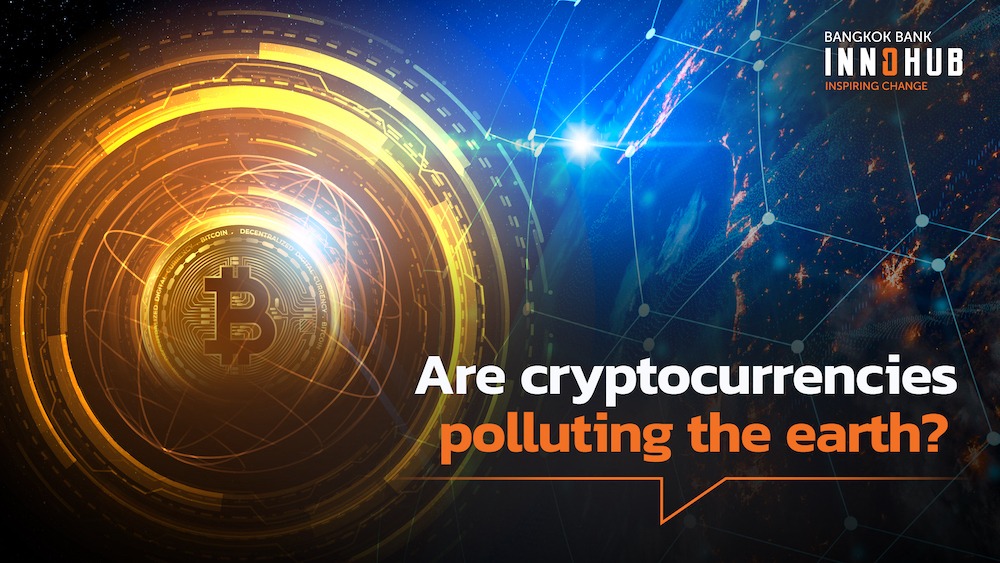