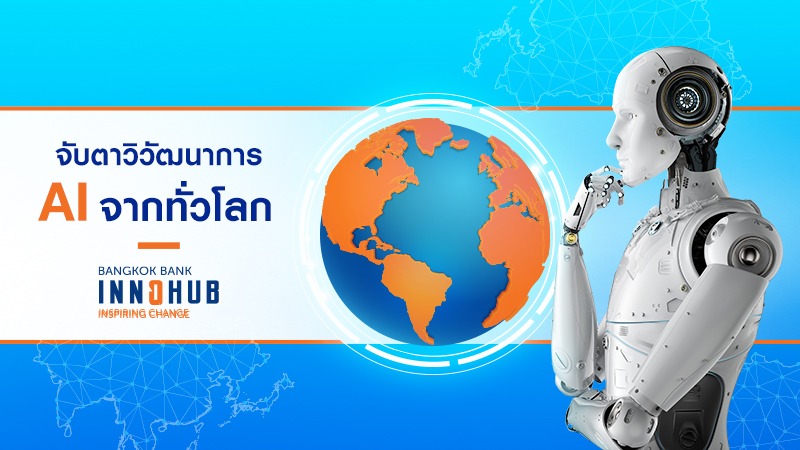 Technology is driving change in every industry in the current digital era, also known as Industry 4.0 or the 4th Industrial Revolution. AI is one of the most important technologies in the world right now and countries and companies are competing over its development.

It is not possible to talk about the development of AI without mentioning China. The country announced its “Made in China 2025” strategy to transform its economy from one driven by low cost production into a highly technologized one producing high value products and services. AI will help China achieve its goals especially within the 10 industries listed below:

The Chinese government has been promoting AI research to cover all fields as well as supporting private companies, such as Baidu to develop unmanned vehicles to increase their ability to compete with Google cars in the US, and Tencent in developing AI for an intelligent healthcare system.

Other innovations include Xinhua News Agency’s development of the world’s first AI news announcer, which can broadcast news as naturally as a professional announcer. YITU Technology developed facial recognition technology that can memorize up to 10 million individual faces simultaneously in a matter of seconds.

The US recently announced the American AI Initiative to promote AI research. The main purpose of this project is to maintain their advantage of being an AI leader and to prevent them from being left behind by China. IBM has been using AI to manage human resources more efficiently and helped initiate the Predictive Attrition Program which uses AI to analyze employee data in order to predict which employees are likely to resign from the company. If a person is in a risk group, the system will then suggest what their manager should do, such as talking with the employee. Meanwhile, Google recently released Google Duplex on the Google Assistant. the AI ​​system will call the restaurant and make the reservation for you. Users will then receive notifications, confirmation emails, and calendar invitations. This feature has already been put into use in 43 states in the US.

The United Kingdom is home to the world’s third-largest Deep Learning Technology system. The government has proposed putting AI development on the national agenda especially how it can be used to assist the National Health Service (NHS). AI can be very useful in predicting a patient’s risk of developing cancer by analyzing data, such as their life habits, daily diet, and genes.

In addition, the government has given greater priority to the development of AI ​​by establishing the Office for AI, a government agency that works with the AI ​​Council, which comprises the public and private sectors, to drive coordination and policy successfully as well as providing a special visa for AI professionals to attract international expertise.

It is important not to overlook other countries which are active in the AI field. For example, Russia, which has planned that by 2025 AI will be used to help in the army, or even Singapore, where the government has begun its own research on AI as well. It is obvious that countries where AI can advance quickly are places where support comes from all sectors. What is more important than being the number one is the efficient, safe, and transparent application of technology into the human workplace and environment, which is what everyone should work for together.